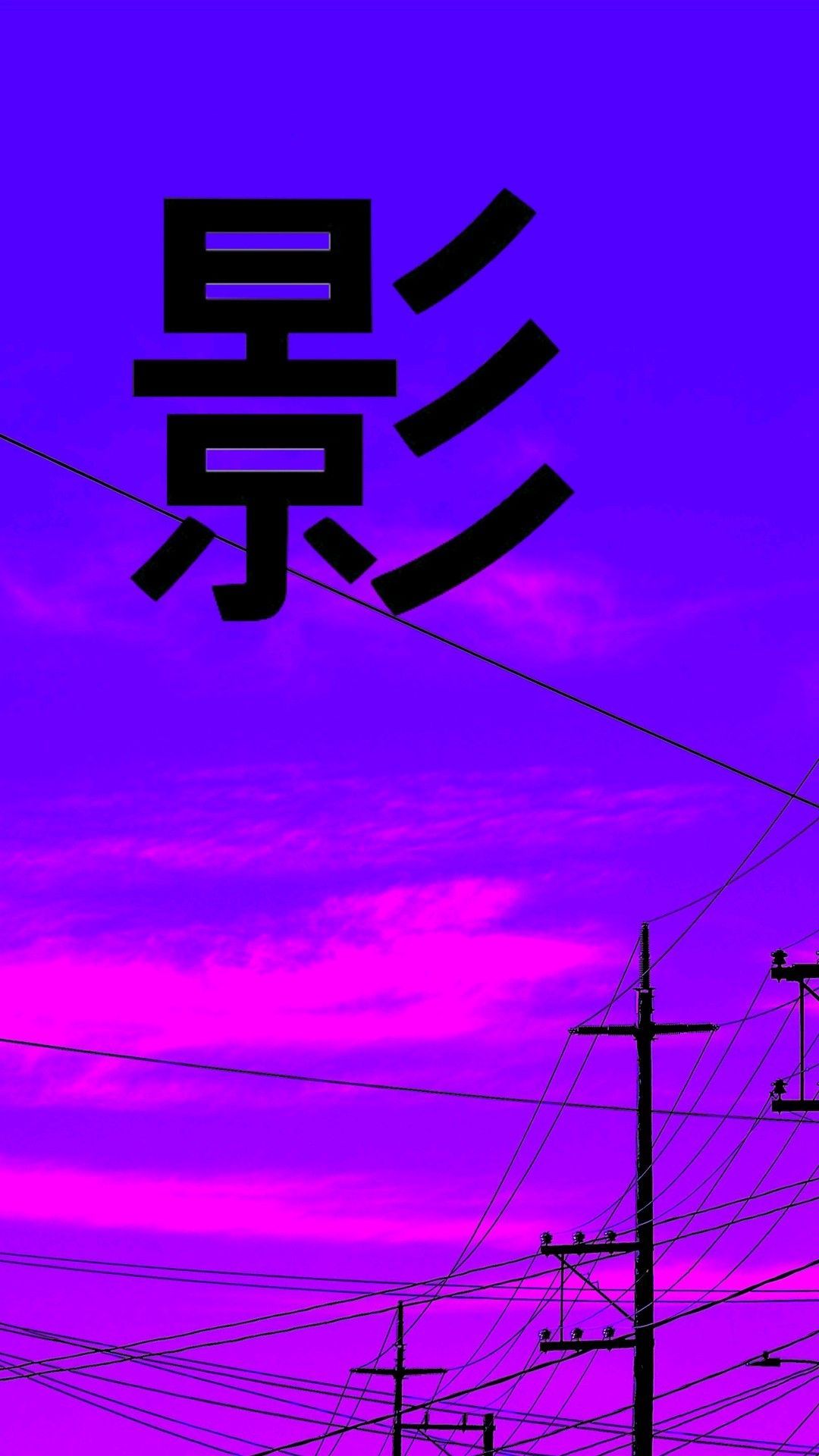 Lately I've been listening to less vaporwave and more random ass cloud rap, especially Bladee, whose style goes hard while he is sometimes cringey as fuck in spite of that.

It doesn't matter if he mumbles and makes noise on the track. He does it perfectly. If he's a ridiculous fuckboy who's getting old for this shit, his new tracks are yet getting better and better than the old ones at the same time. So. It. Doesn't. Matter. Love. Bladee.

Check out
my new esoteric page, legacy
before you go

Then go straight back to this album, which is really what got me into Bladee over Lean, Sherman, and Gud to be honest.

I got shit to do. 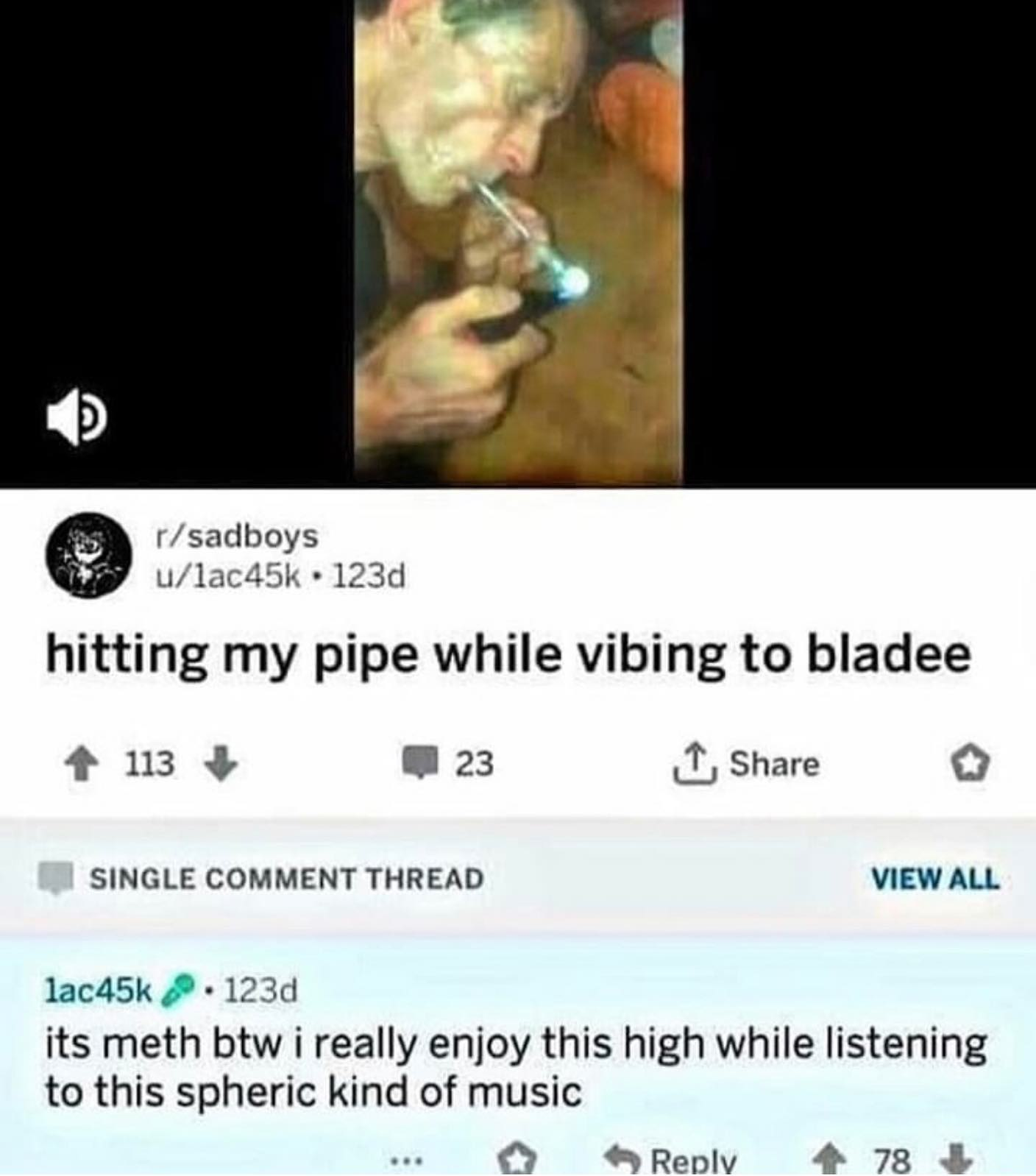